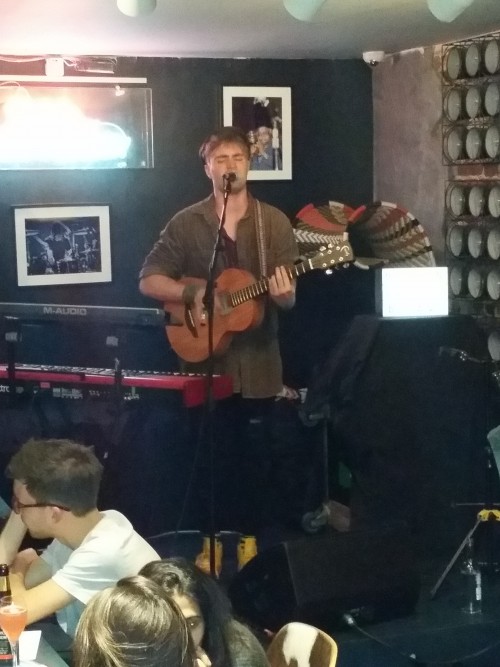 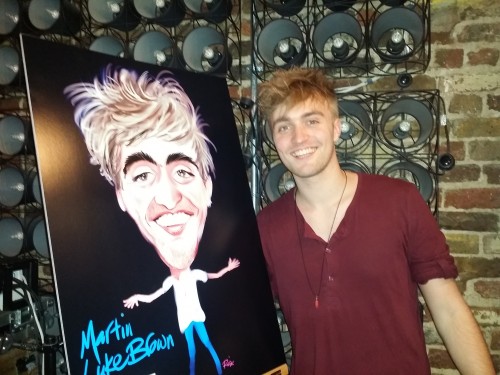 Had to dust off the old Android Samsung 10.1 for this party as the hosts have an aversion to PC and Mac. But there was work to be done before the gig. Another business interest of Google is of course YouTube and so they called upon the very talented YouTube singer songwriter Martin Luke Brown to provide some of the entertainment. They requested a caricature of the lad to put on flyers and a poster board. He was thrilled with the caricature and I was pleased to see the likeness was not too shabby as it's always difficult working from a photo especially when it's of a pop star who hairstyle looked different in every photo I saw. 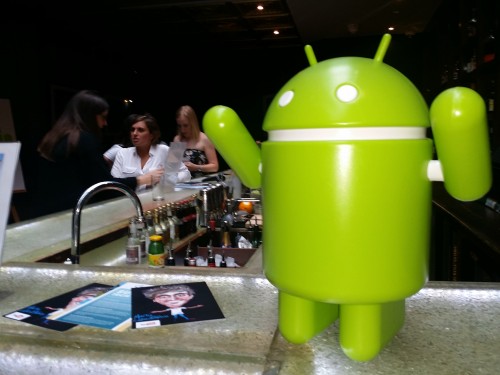 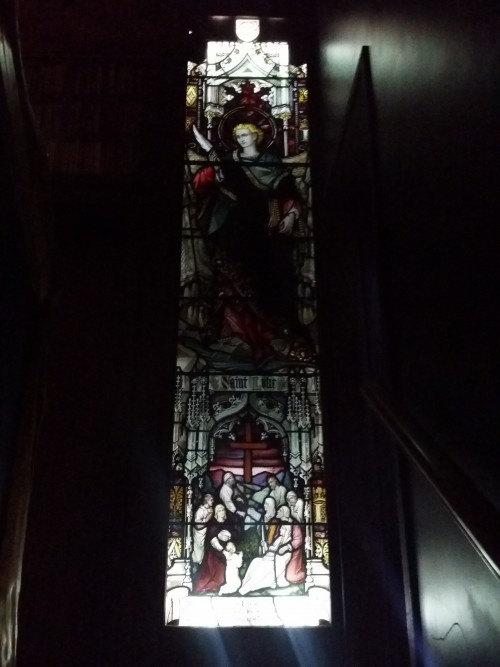 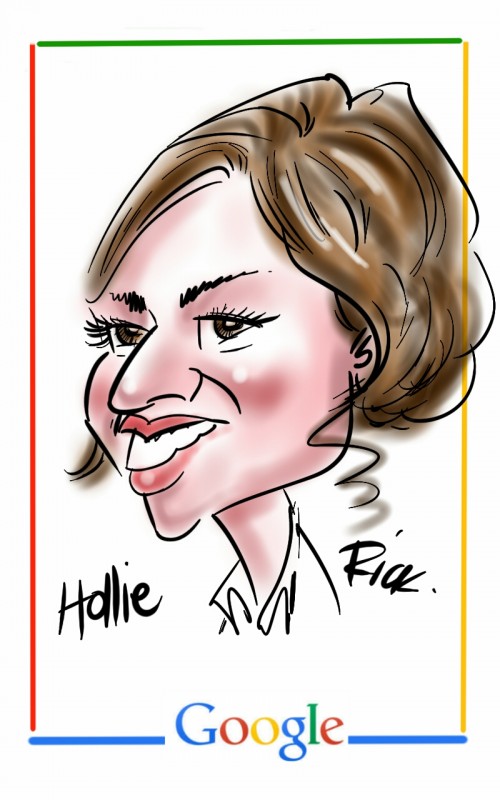 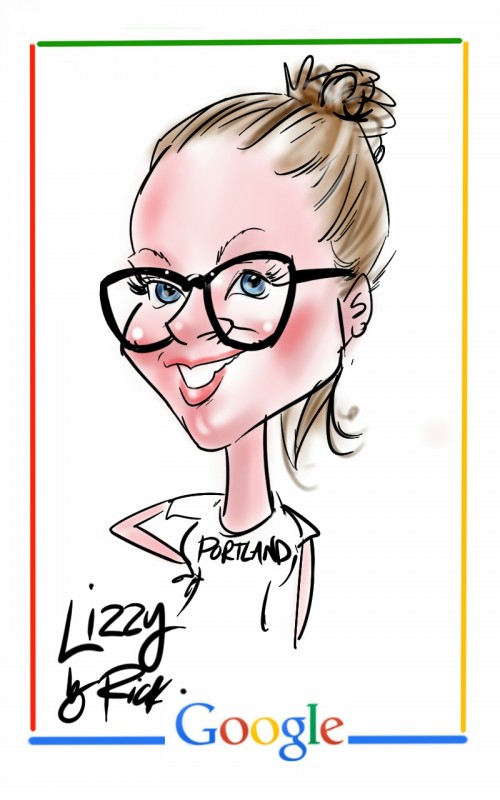 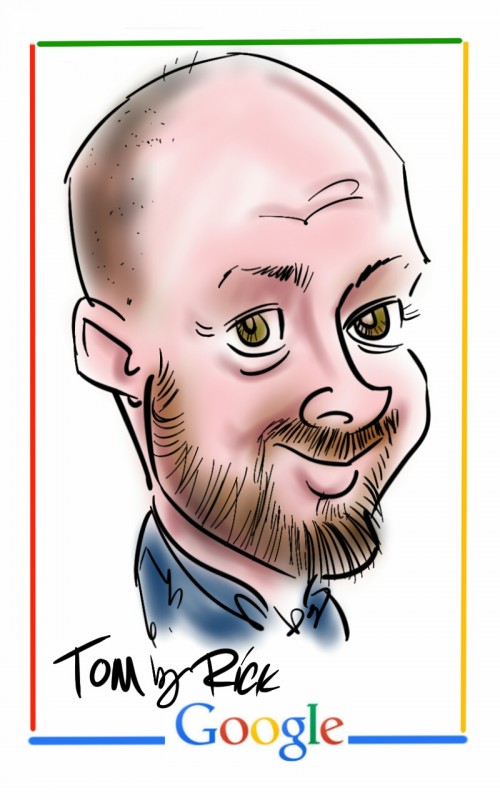 The venue was pretty impressive too, The Library Club in St. Martin's Lane, with an eye catching stained glass window. Four floors with bar area, and yes, a library too.

Google were entertaining a variety of print and multi-media journalists and I was providing iPad mix and mingle caricatures drawn on the Android Samsung. Each colour caricature was immediately printed out for the guest to take home with their goodie bags or Googlie Bags as they should have been called.

I prefer to work linked to a screen but it wouldn't have suited this party due to lack of space and layout, so just mix and mingle with iPad (Android Samsung 10.11) among the throng dodging waiters and spilled drinks and sending the files to the printer by bluetooth. Lets hope we all get good reviews.